DISCOVER PEMBA WITH US

Pemba is a port city in Mozambique. formally known as Porto Amelia, during the Portuguese colonization was a vibrant resort town. 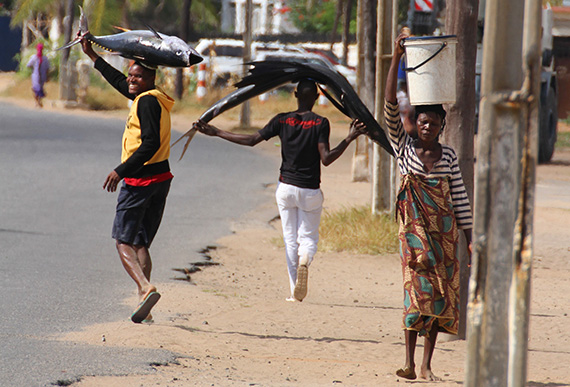 Pemba is a port city in Mozambique. formally known as Porto Amelia, during the Portuguese colonization was a vibrant resort town.

It is the capital of the province of Cabo Delgado and lies on a peninsula in Pemba Bay. Pemba is also renowned as being a prime destination for water sport and diving enthusiasts as a coral reef lies close to shore.

Nowadays Pemba has increasingly become a tourist destination,  There are now several flights  from Johannesburg Dar el Salaam and Nairobi to Pemba, but visiting Cabo Delgado you still feel far from the major touristic routes. In Pemba there is the closest major city airport and is also the major gateway for those who wish to visit Quirimbas Islands. 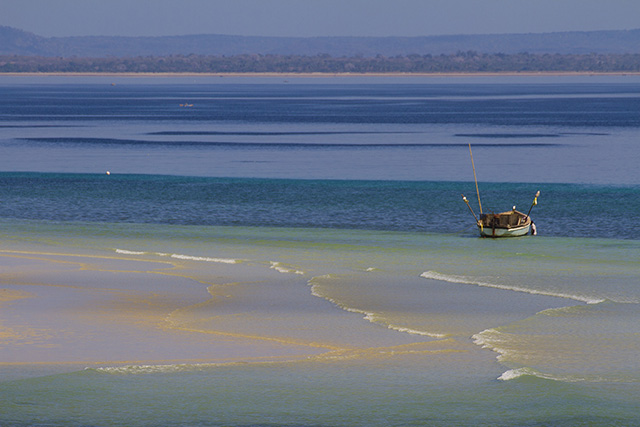 The beaches in the all province, are beautiful, the ever changing landscape offers completely different scenarios and most of the beautiful beaches are still untouched.

Wimbe Beach is only a few minutes from the airport,it is the beach of Pemba and and it is always very lively, within 15 minutes of Car you can get to Cuiba, beautiful beach on the east coast, but travelling only a few minutes more you reach Beautiful Murrebue Beach and there you feel like you are the only person in the world! 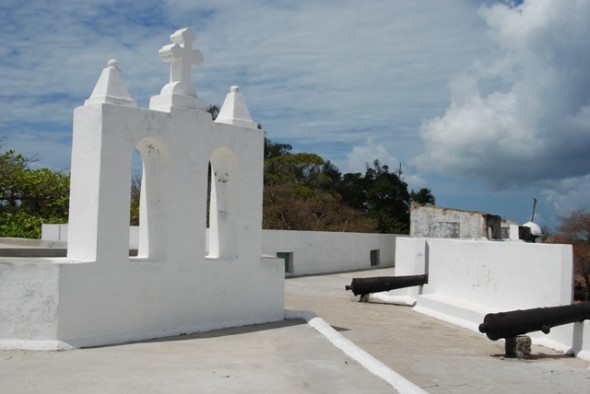 around the province there is also plenty of historic sites and the Maconde Area, home to some of the most skilled wood carving Artists, known all over the world for their stunning masterpieces.

one thing is sure, Pemba and the Cabo Delgado province offer the perfect environment for a diverse and adventurous holiday.